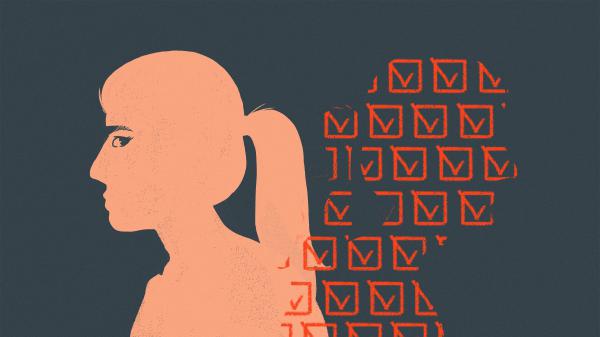 Hispanic Heritage Month is a nationally recognized, not-quite-a-month. (It’s the back half of September and the front half of October).

That, according to the government’s website, is because Sept. 15 marks the anniversary of Independence from Spain in El Salvador, Nicaragua, Honduras, Guatemala and Costa Rica. (Mexico declared its independence a day later). And Oct. 12 is Día de la Raza, loosely translated as Day of the Race, or “Columbus Day” — a national holiday in a number of Latin American countries.