Goshen Mayor Jeremy Stutsman, wrote a letter opposing the construction of the detention center and gained a number of co-signers from the business community, was pleased with CoreCivic’s decision.

“(I’m) obviously pretty happy they decided to move on and very grateful for the amount of community members, businesses leaders and elected officials for their work to benefit our county,” Stutsman said.

Four months after hurricane María hit Puerto Rico, creating a vast path of destruction across the island and coinciding almost to the day with a series of major earthquakes in central and southern Mexico leaving millions of people without homes, there is need for reflecting on the long term consequences of natural disasters like these, beyond the material damage they caused. Some of the questions posed at this roundtable, organized by the Center for Latin American and Caribbean Studies in collaboration with the De pueblo a pueblo initiative, will be the following: what longterm strategies for rebuilding and development have been successful after preceding major disasters like the earthquake in Haiti (2010), or Hurricane Katrine? How have disasters contributed to reshaping the relationship between governments and local communities? What is the role of public and social media channels in reporting and encouraging, but also at times distorting a public conversation on regions and communities affected by natural disasters? What is “natural” and what is “human” or “social” about disasters like the recent hurricanes and earthquakes? What are the large-scale effects of natural disasters beyond the immediate destruction created, on the collective well-being of communities, and considering especially vulnerable populations such as the disabled, the elderly, and children?

The roundtable will bring together scholars of History, Education, Geography, and Political Science, to discuss these topics. Additionally, there will be testimonials offered by IU faculty and students from Puerto Rico and Mexico. 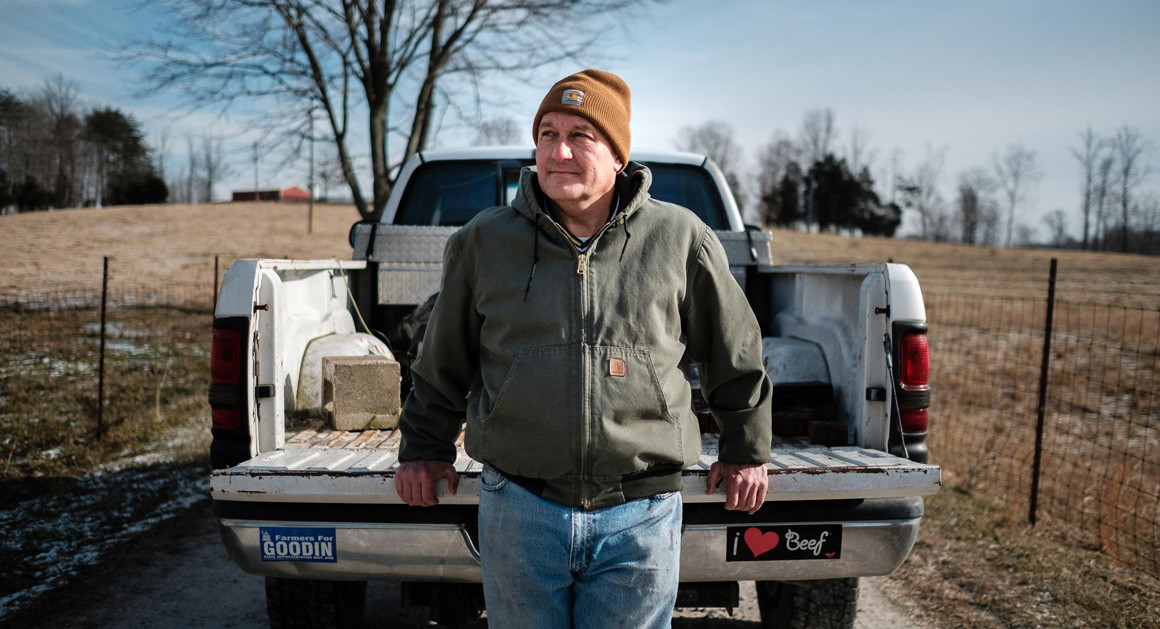