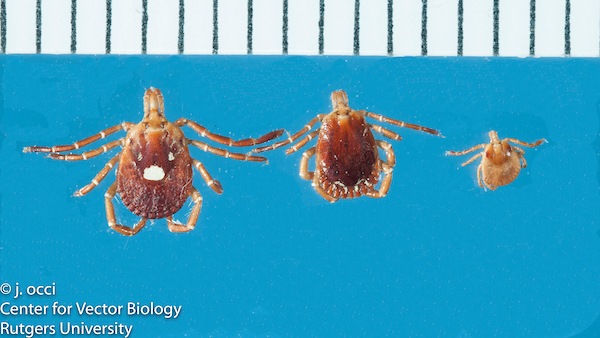 Deferred Action for Eligible Youth (DACA)
Legal assistance for eligible youth and their families seeking to apply for deferred action and employment authorization.

Nicaraguan Adjustment and Central American Relief Act (NACARA)
Assistance in completing and filing applications for Nicaraguan, Cuban, Salvadoran, and Guatemalan immigrants and nationals of the former Soviet Union who entered the United States in the 1990s.

Removal/deportation defense
Legal representation for immigrants who are in deportation proceedings.

Legal protections for immigrant victims of family violence
Legal assistance for men and women who qualify for immigration benefits under the Violence Against Women Act (VAWA) because they have been abused by a U.S. citizen or permanent resident.

Visas for immigrant victims of crimes
Assistance in obtaining a visa for immigrants who have been a victim of a crime and are willing to assist law enforcement in the investigation of that crime.

Visas for immigrant victims of human trafficking
Assistance in obtaining a visa for immigrants who have been trafficked into the United States.

NOTE TO IMMIGRANTS AND NONCITIZENS

The U.S. Constitution ensures equal representation for all individuals living in the United States, regardless of income, race, ethnicity, gender, sexual orientation, age, or immigration status. Noncitizens, though they may lack the right to vote in federal elections, have the right to have their voices heard by their representatives in Congress.

This guide is intended to serve as a resource to all individuals who would like to more effectively participate in the democratic process. While we encourage noncitizens to participate to the extent that they are able, individuals should only take actions that they are comfortable taking, and should consider their particular set of circumstances before engaging in any of these activities.

Individuals are under no obligation to provide any personally identifiable information to a member of Congress or their staff. Individuals may be asked for their name and zip code, but this is only to confirm that the person is a constituent, and providing this information is strictly voluntarily. NO ONE is required to provide any additional information, such as address, social security number, or immigration status.

Fact: Eliminating undocumented immigrants from the workforce in the U.S. would not help the economy; in fact, the average loss of 3% of all jobs country-wide would cost the U.S. over $651.5 billion dollars in yearly economic output, as well as $1.757 trillion in annual spending.

-Source: Report from the The Perryman Group

Fact: The costliness of enforcing local immigration laws has already been exemplified by the following case studies.

-ARIZONA: S.B. 1070 led to a boycott of Arizona’s tourism and convention industry that will ultimately cost the state $253 million in economic output and upwards of $86 million in lost wages over the next 2-3 years.

–HAZELTON, PENNSYLVANIA: Currently has an immigration control ordinance undergoing litigation.  The litigation has already cost $2.8 million, and it is estimated the cost could exceed $5 million.

–RIVERSIDE, NEW JERSEY: The town briefly enacted its own immigration law.  During its brief enactment, Riverside spent $82,000 and lost commercial tax revenues because of business closings.  Riverside reversed the law in hopes of bringing immigrants back to the town to help refuel the economy.

–The Perryman Group is an economic and financial analysis firm.  The firm was founded by Dr. M. Ray Perryman, a widely accredited economist.  Although TPG’s founder Dr. Perryman has been acknowledged by the U.S. Congress and the Texas Legislature, he does not openly express any political ties that would have biased this information.

-This particular study was conducted for Americans for Immigration Reform, the Business community’s voice on sensible immigration reform.

–The Immigration Policy Center (IPC) is the research and policy arm of the American Immigration Council. IPC’s mission is to shape a rational conversation on immigration and immigrant integration. IPC, formed in 2003 is a non-partisan organization that neither supports nor opposes any political party or candidate for office.