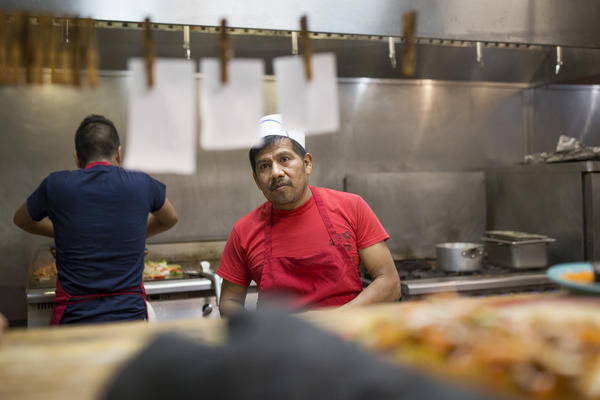 Striker Ricardo Osuna, 17, who just graduated from Galax High and whose father is Mexican, says the Galax community is open and welcoming. But the opposing teams? Not so much.

“When we played, there was a bunch of racism,” he says. “Like, ‘Oh, wetbacks, get outta here!’ Once I got a yellow card, and they were like, ‘Hey ref, give him a green one, he probably needs it!’ Everybody was really mad about it.”

The Latino soccer players have powered the Galax team to four state championships in the last five years. The champion team is celebrated with a triumphant victory parade through town, escorted by fire trucks and police cars.

The court for the Northern District of Indiana announced Friday that the 76-year-old Lozano died Wednesday. A memorial Mass for Lozano will be celebrated at 10 a.m. Monday at St. Paul Catholic Church in Valparaiso.

President Ronald Reagan appointed Lozano, of East Chicago, the first Hispanic federal judge in Indiana in 1988. The court said he took senior status in July 2007 but continued to serve as a senior judge until his death. 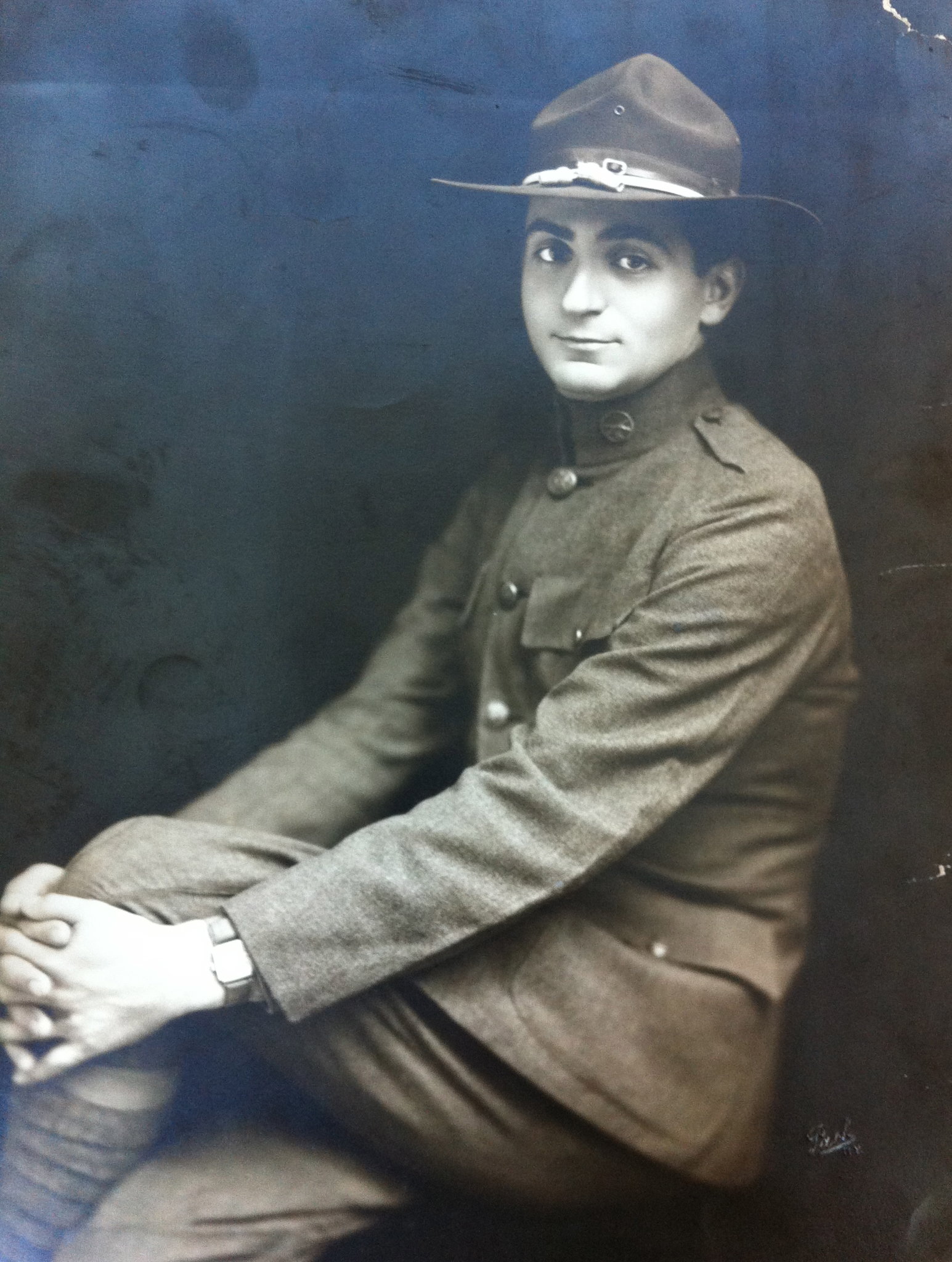 From this story, a classic piece of music emerged. The family, fleeing religious persecution in Russia in 1893, was soon reunited and allowed to enter the country. And that little boy, born Israel Beilin, would grow up to become Irving Berlin. Twenty-five years after emigrating, the same year he became an American citizen, he composed “God Bless America.” INDIANAPOLIS — Companies and local governments have proposed building new immigration detention centers in Minnesota, Michigan, Illinois and Indiana, responding to a request from Immigration and Customs Enforcement officials stepping up arrests in the center of the country.

The proposals, most by for-profit corrections contractors, were submitted to ICE after it put out a request in October for detention sites near Chicago, Detroit, Salt Lake City and St. Paul, Minnesota. ICE disclosed the proposals in response to a Freedom of Information Act request by the National Immigrant Justice Center, which provided the information to The Associated Press.

Immigration may be at the center of the American political debate, but a new Harvard University study shows Americans are missing a crucial piece of information.

Generally, people believe that immigrants are poorer, more dependent on welfare, and more numerous than they really are. That’s according to study published last month by the National Bureau of Economic Research, based on a 2018 survey in six developed countries.

Respondents in all of the countries held strong misconceptions about immigrants and their contributions to society, according to the poll’s results. But the discrepancy between perception and reality was particularly striking in the United States.

One example: On average, US respondents estimated that immigrants made up 36% of the US population. That is more than three times the real share of immigrants in the country, which is 10%.

Hundreds of activists gathered in at the Monroe County courthouse Saturday as part of a national movement to condemn the Trump administration’s immigration policy.

Speakers addressed the crowd about issues ranging from the travel ban that bars people from primarily Muslim nations, from coming to the United States, to ending immigrant family detention.

Gavin Everett, with the City of Bloomington Commission on Hispanic and Latino Affairs, says he’s concerned about those children who have already been separated from their parents.

Hundreds of thousands of people are expected to gather this weekend to protest the “zero tolerance” immigration policies put in place by the Trump administration.

Children are no longer being separated from their parents, but more than 2,000 children are still being held in facilities across the. And many people are still upset with the crackdown at the border.