In past years, local Hispanic and Latino artists have shared their heritages through food, music and other entertainment for kids. BPD said it plans to be at the fiesta to reach out and communicate better with the large Hispanic  community present in Bloomington. 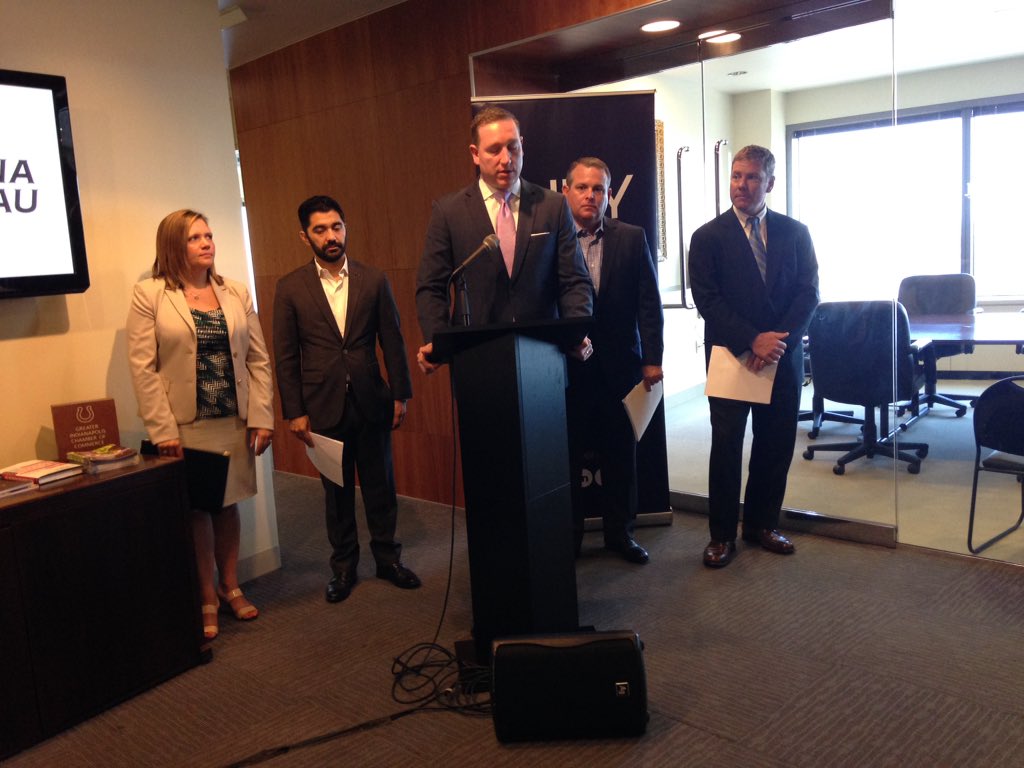 INDIANAPOLIS, Ind. – Groups across the country Wednesday pushed for immigration reform. The movement is called The Right to Reform campaign, organized by the group, the New American Economy. The group released the findings of a new study Wednesday, which argue immigrants play a huge role in Indiana’s economy.

For 200 years, throughout the state’s entire history, no female, black or Latino leader has represented Indiana in the governor’s office or the U.S. Senate. And that history will not change this year — Democrats and Republicans have again nominated only white males for the state’s two most powerful, high-profile offices.

In fact, over the course of the past two centuries, only one woman (Democrat Jill Long Thompson for Senate in 1986 and governor in 2008) has even been nominated by the major parties for either office. Only one African-American (Republican Marvin Scott in 2004) has won a major party nomination for the U.S. Senate.