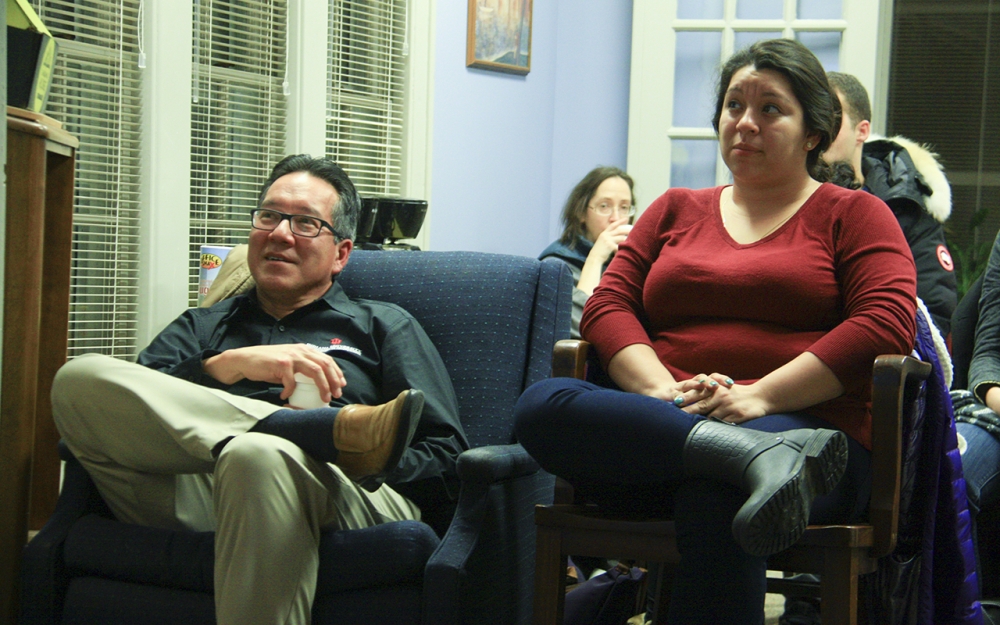 This notion of being a model minority was persistent across the United States and caused a lot of unrest among Puerto Rican communities, he said.

After many Puerto Rican riots the perceptions surrounding them as a minority have changed, he said. Prior to the riots in the 1970’s, Puerto Ricans were considered a model minority, whereas after they were seen as being no different from African-Americans at the time, Fountain said.

“What you see throughout these riots are feelings of invisibility,” Fountain said in his presentation.