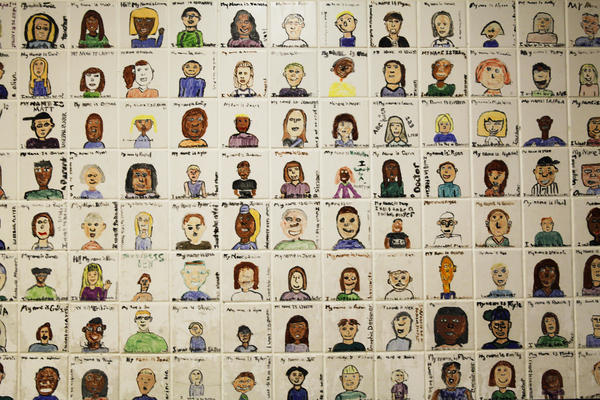 Three million school children in the U.S. are identified as gifted. That’s roughly the top 10 percent of the nation’s highest achieving students.

But Rene Islas, head of the National Association for Gifted Children, says tens of thousands of gifted English language learners are never identified. We sat down with Islas and asked him why.

He started out by explaining that there are several different measures for identifying gifted children. The most common in schools is recognizing achievement, above grade level work. But that poses a problem for English language learners, or ELLs, he says.