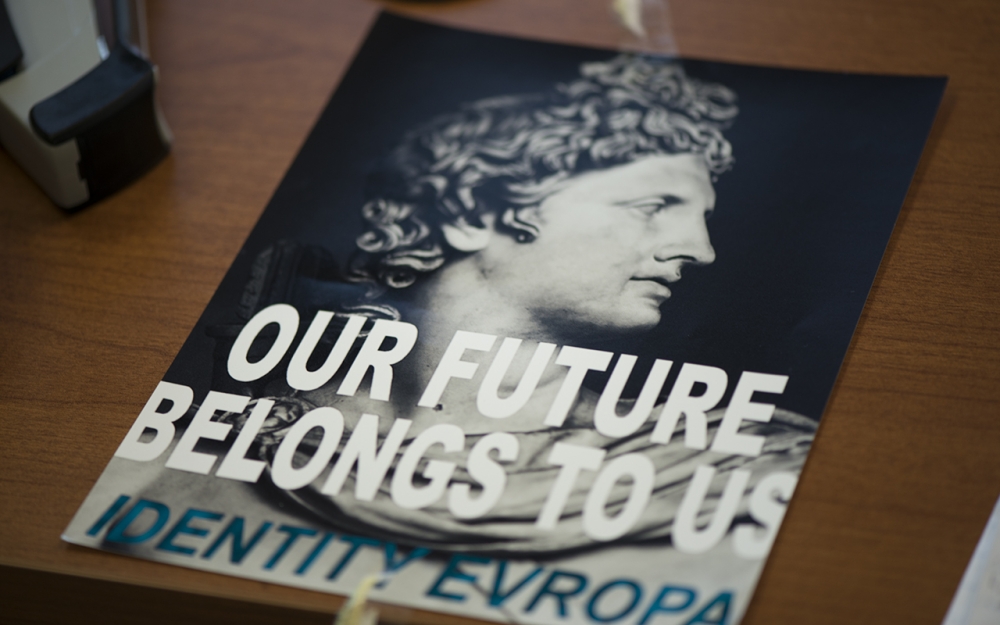 Faculty on the fifth, sixth and seventh floors of Ballantine came to work Monday to find their doors and bulletin boards covered with white nationalist, or “alt-right,” posters for a group known as “Identity Evropa.”

Stephanie Huezo, a Ph.D. student in Latin American history, said she came into work in Latino studies early and at first thought the posters were a joke. Then she said she saw they were pasted down the entire floor.

“Almost every professor’s office had one,” Huezo said.