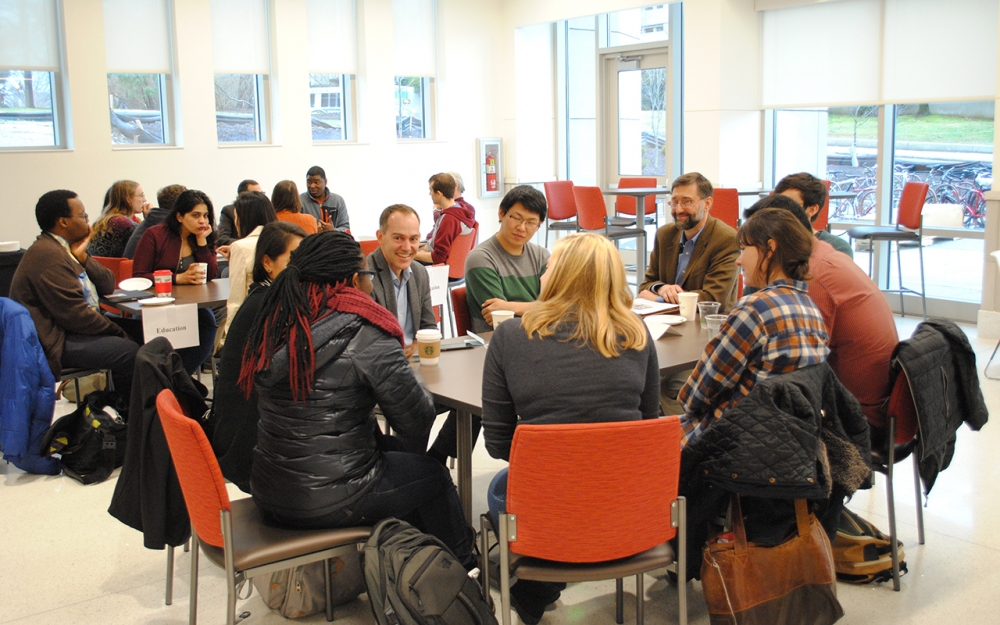 Colin Kaepernick, the Dakota Access Pipeline, the immigration reform march in Indianapolis in 2006 and Black Lives Matter are just a few of the protests seen in recent years.