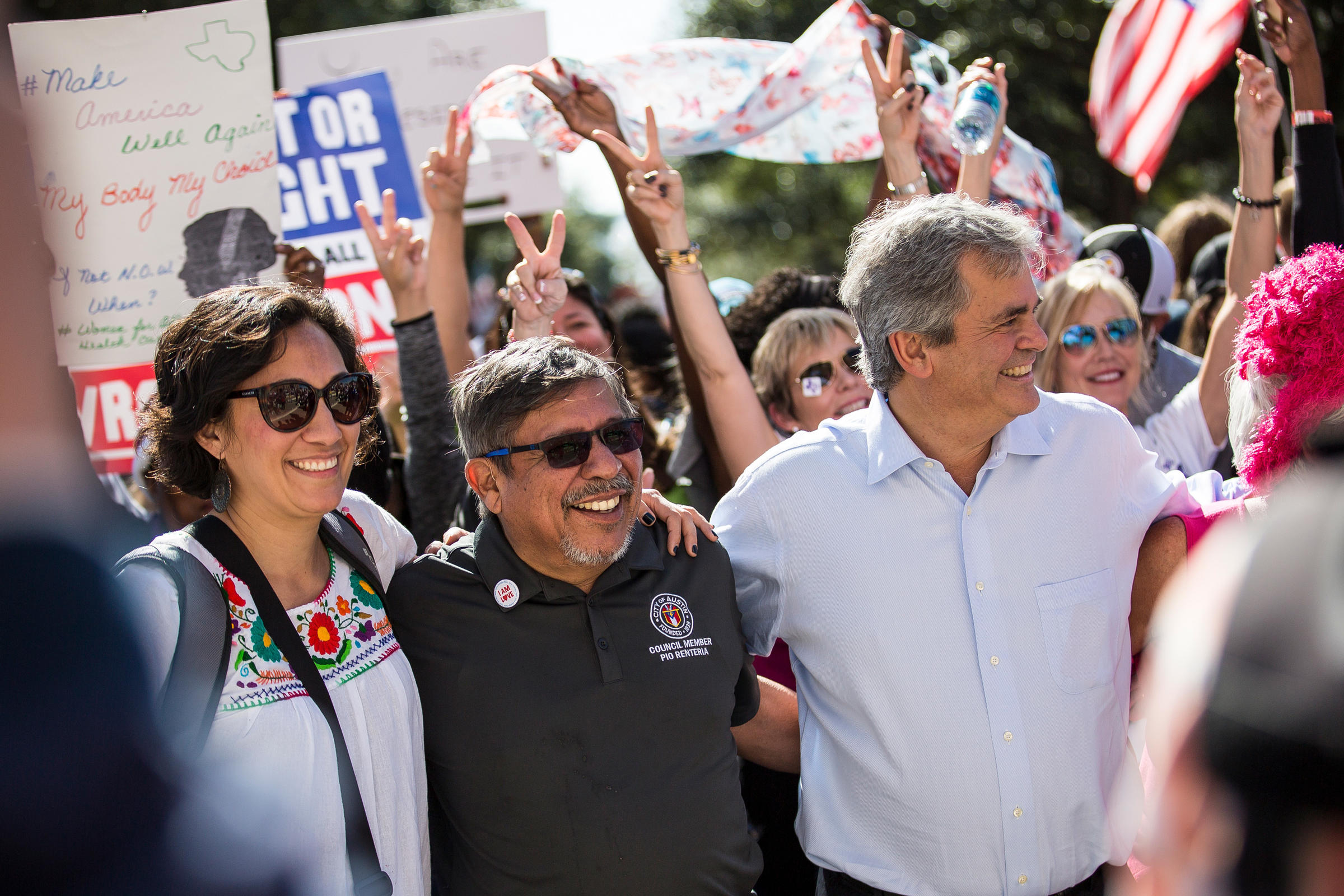 Latinos say institutional discrimination, including discrimination while trying to vote or participate in politics, is a problem in America today. However, when asked, many Latinos reported feeling better about their local government.

That’s according to a new survey out this week from NPR, the Robert Wood Johnson Foundation and the Harvard T.H. Chan School of Public Health.

The survey found that 15 percent of Latinos say they’ve been discriminated against personally when trying to vote or participate in politics because they are Latino. Separately, 1 in 10 says that where he or she lives, other Latinos are “often” discriminated against in voting or politics.