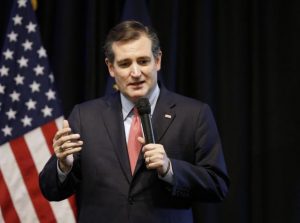 The nation’s largest Hispanic business group is diving into the presidential campaign for the first time — and is skipping over the only Latino still running.

The U.S. Hispanic Chamber of Commerce plans to formally endorse former secretary of state Hillary Clinton and Ohio Gov. John Kasich, R, for president on Thursday, a shot in the arm for both campaigns at critical moments for each bid.