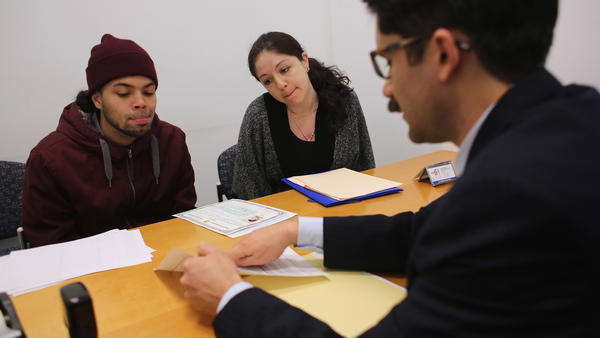 Donald Trump has energized millions of Republican voters this primary season with his tough talk of building a wall along the Mexico border and deporting people who entered the country illegally.

But, that same language could have an unintentional side effect in a general election and energize legal immigrants to become citizens before November so they can vote against Trump.