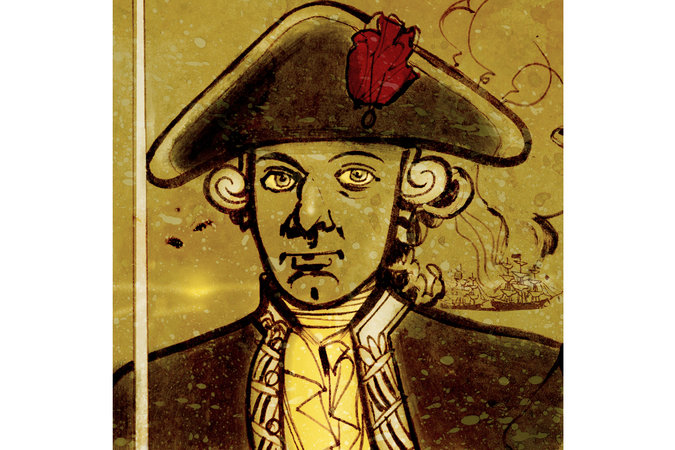 The dominant narrative is that we have just “illegally” crossed the border or are “fresh off the boat.” In fact the Spanish are evidence of America’s first original sin: We were mistreating indigenous people here long before the British brought slaves to the colonies. People forget that Latinos founded some of America’s first cities.

Latinos have been dying for America since before we were a nation. Why have our children not heard that thousands of Latino patriots fought for America in the Revolutionary War? Bernardo de Gálvez, a Spanish general, recruited Mexicans, Cubans, Native Americans and free African-Americans to fight against the British in the South, while Cuban women donated their jewelry and money to help the patriots. Where is the Ken Burns documentary about that?