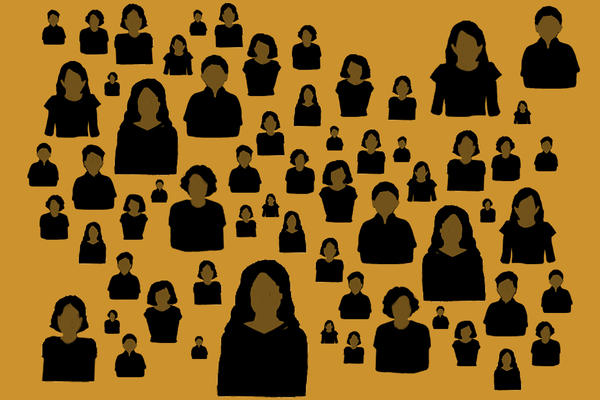 Latinos are by far the fastest growing chunk ofthe U.S. school population. A new report by the National Council of La Raza gives a fascinating snapshot of this fast-growing population.

Here are some highlights: