One of the biggest misconceptions about undocumented immigrants is that they don’t pay any taxes. In his first address to Congress, President Trump set the tone for his coming immigration agenda when he said immigration costs US taxpayers “billions of dollars a year.”

A 2017 Gallup poll that asked survey respondents “whether immigrants to the United States are making the [tax] situation in the country better or worse” found that 41 percent said “worse,” while only 23 percent said “better” (33 percent said they had “no effect”). 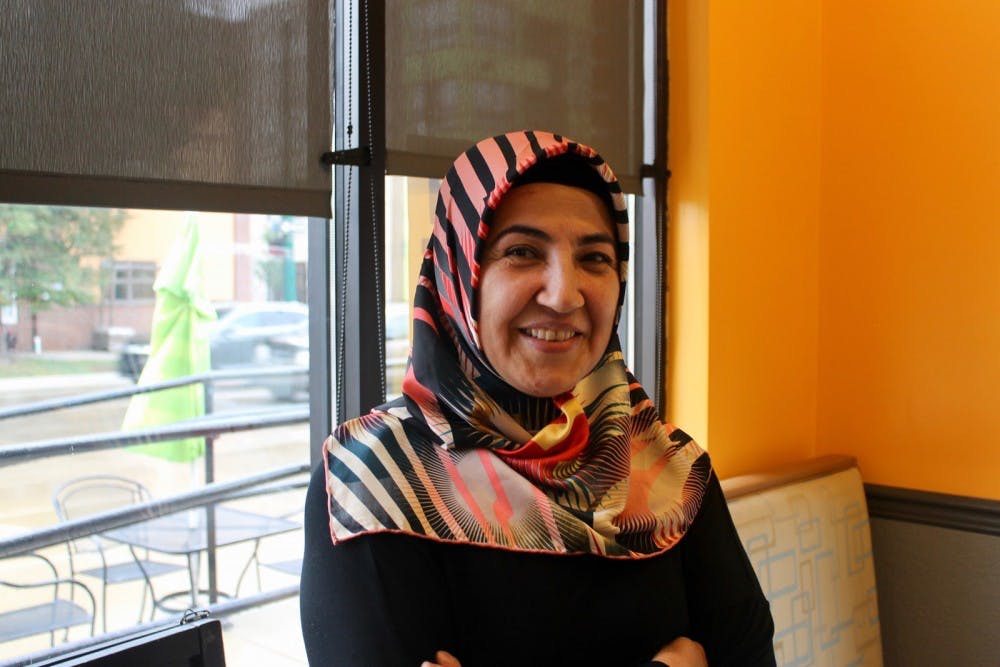 “I learned my lesson not to give up because I could have easily given up,” Naciye said as she recalled recovering from an assault by a former IU student in 2015. “I was almost losing my business.”

Naciye faced numerous hurdles in her recovery, including issues with her back and posture and the recent closing of the business, Sofra Café, due to unpaid taxes. Naciye said her physical therapist taught her to hold her spine straight again after the assault. 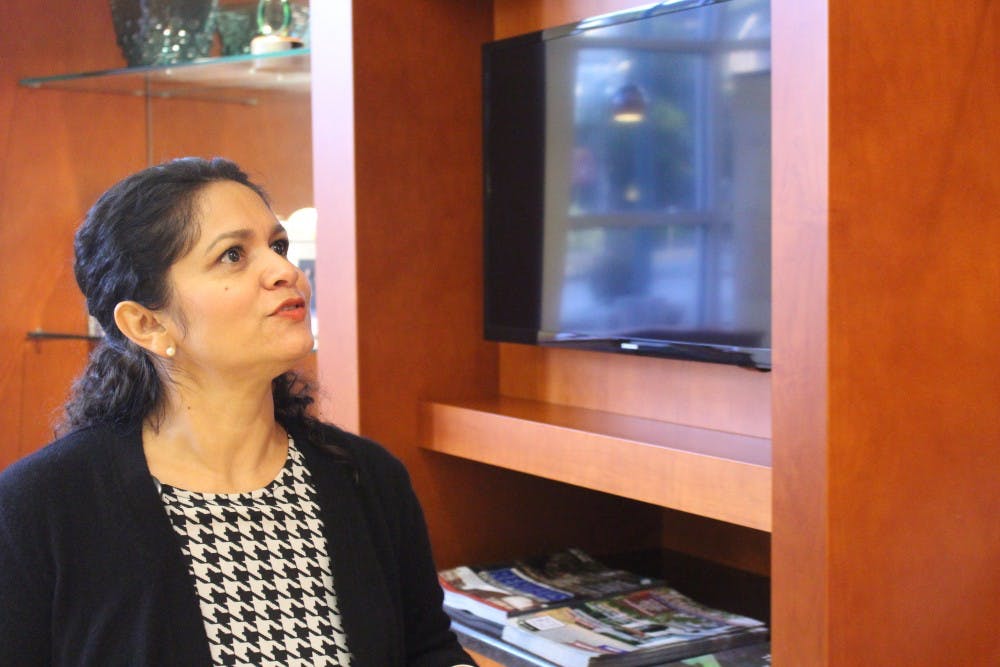 Fuentes, 43, now fulfills this aspiration as the Board President at El Centro Comunal Latino and the assistant manager at Old National Bank. Splitting her time between the two jobs is challenging, but she said they give her a sense of fulfillment. They incorporate her love for helping others, specifically the Latino community in Bloomington.

Ahmad Damra, a member of the Indiana National Guard, has been identified as the man who yelled “beaners” and “spics” at Hispanic people during a brawl in the bleachers of Wrigley Field. The brawl broke out following the Chicago Cubs 5-1 loss to the Pittsburgh Pirates on September 23. The game was promoted as “Hispanic Heritage Night” with the crowd being given t-shirts that read, “Los Cubs.” As security guards separating the brawling fans, a woman can be heard telling an official that the guards “will never know what it’s like.” The Chicago Tribune reports that local police were called to investigate the incident but no charges were filed.

The candidates and their campaign advisers undoubtedly are stoking the anti-immigration fires because it’s proven effective in past practice or in polling. But if they want Indiana to grow and prosper, they should back off the fear-mongering. A new report from the Indiana Business Research Center suggests Indiana’s workforce will grow by only 34,000 between 2020 and 2050. The state’s economic future depends on its ability to attract young workers, including legal immigrants.

Matt Kinghorn, senior demographic analyst for the research center, notes the state’s labor force will record a “relatively healthy gain of 120,000 workers between 2010 and 2020” but will likely contract over the next decade as more baby boomers retire. Lower fertility rates affect the labor pool, as well. If rates had held steady to those recorded before the Great Recession, Indiana would see 70,000 more births than are expected in that decade-long span.

Migration is another factor, of course. Indiana saw its population and labor force declining through the 1960s, ’70s and ’80s, but the trend was reversed with gains in net migration between 1990 and 2010. Hispanic residents moving into the state were responsible for 77 percent of the gain, according to data from the Applied Population Laboratory at the University of Wisconsin. 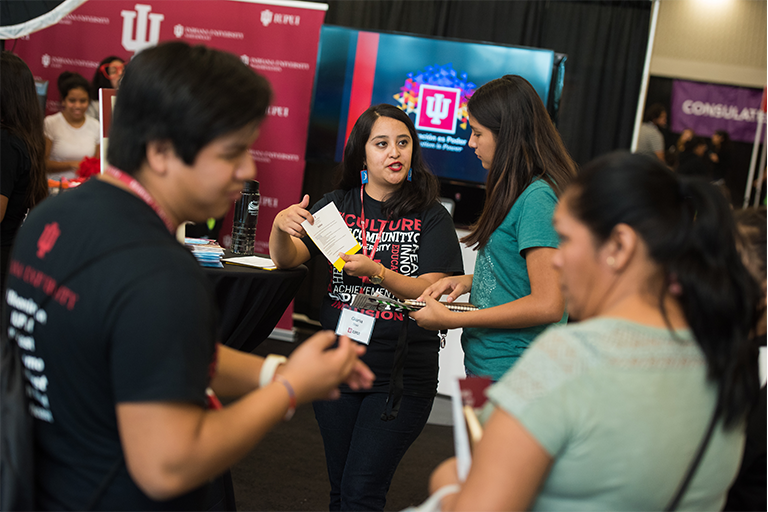 As part of its efforts to build meaningful bridges with Latino communities, Indiana University will sponsor and host an exhibition booth at the 2018 Indiana Latino Expo. Held on Oct. 13 at the Indiana State Fairgrounds, the Indiana Latino Expo will offer families and prospective students the opportunity to learn valuable information about the many educational opportunities available through IU.

The expo will take place in the Element Financial-Blue Ribbon Pavilion at the Indiana State Fairgrounds, and is free and open to all.

More information about IU’s presence at the 2018 Indiana Latino Expo, including details about the 21st Century Scholars Program, can be found at diversity.iu.edu.

The Trump administration has covered a lot of ground when it comes to immigration, often battling federal courts over actions taken to crack down on undocumented immigrants, restrict travel to and from predominantly Muslim countries and fighting in Congress for funding for a U.S.-Mexico border wall.

A week into his presidency, Donald Trump announced a 90-day travel ban aimed at seven majority-Muslim countries — Iran, Iraq, Libya, Somalia, Sudan, Syria and Yemen — and a 120-day ban on refugees worldwide. That action was struck down by federal district and appeals courts. A second version of the ban was also struck down. In August, the Supreme Court upheld a third version of the ban that excluded Sudan and added Chad, North Korea and officials from Venezuela and made the ban indefinite instead of temporary.

INDIANAPOLIS – Hispanic-owned businesses in the Indianapolis area contribute more than $1 billion to the region’s economy, according to a new Indiana Business Research Center report. The study, commissioned by the Indy Chamber’s Hispanic Business Council, reports nearly 4,900 Hispanic-owned firms employing about 7,300 in the nine-county metro area. 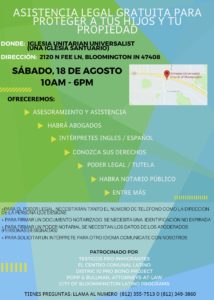